The STN Team would like to congratulate the NoS team on the fantastic Major Trauma Centre (MTC) opening on 1st October.

It’s been exciting for our team to see progress in the NoS, particularly the wider regional network advances that have been made around the opening.  This is a brilliant example of what we look forward to spreading across Scotland in the next few years.  We would like to recognise the efforts of the whole team in the NoS in getting the regional network up and running so quickly.

On 1st October, the Cabinet Secretary for Health & Sport, Ms Jeane Freeman, officially opened the NoS MTC and NoS Trauma Network – the first in Scotland.  Ms Freeman was met at Aberdeen Royal Infirmary by Prof Stephen Logan, NHS Grampian Chairman and participated in a tour of areas and specialties that the majority of trauma patients would come into contact with.  Ms Kate Burley, STN Associate Director, and Dr Martin McKechnie, STN National Clinical Lead, were delighted to join the NoS team for the opening. 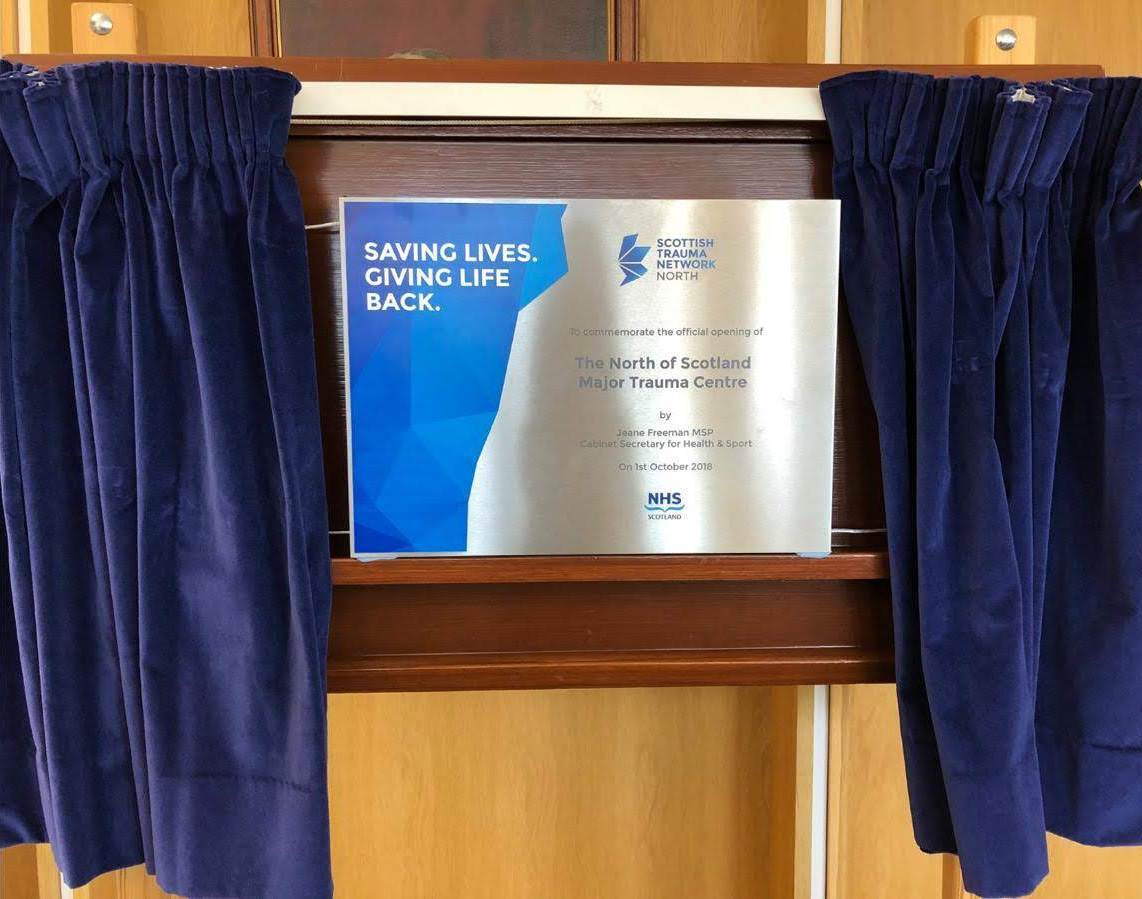 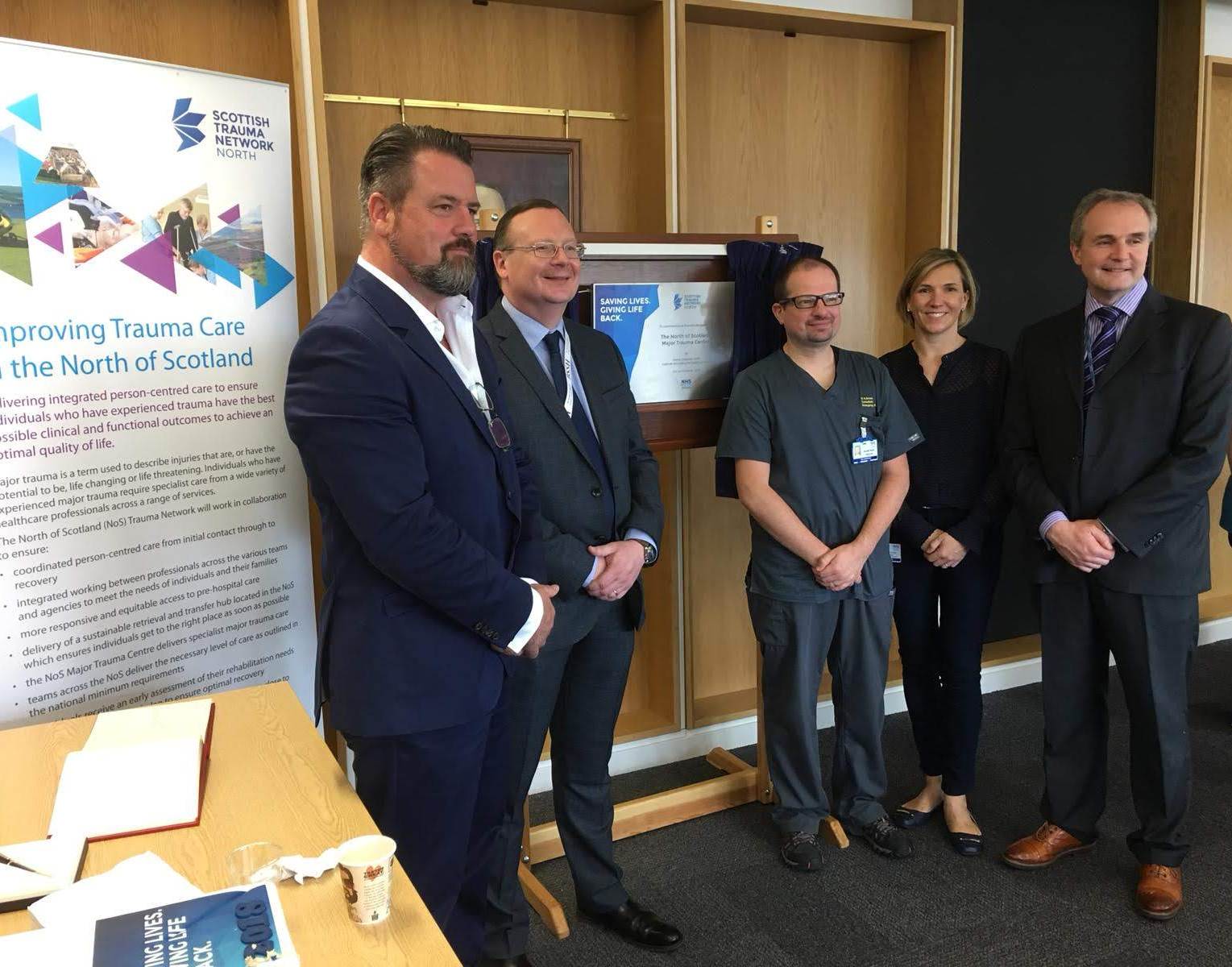