Have a look below for an introduction to the national and regional Clinical Leads.

Martin has played a central role in developing RCEM Scotland’s policy and public affairs profile and is co-author of the successful RCEM Scotland STEP campaign to rebuild Emergency Medicine. As a result, RCEM Scotland policy has been quoted and discussed at First Minister’s and Health Questions at the Scottish Parliament, as well as the BBC and Independent news and current affairs programmes, including Newsnight Scotland. 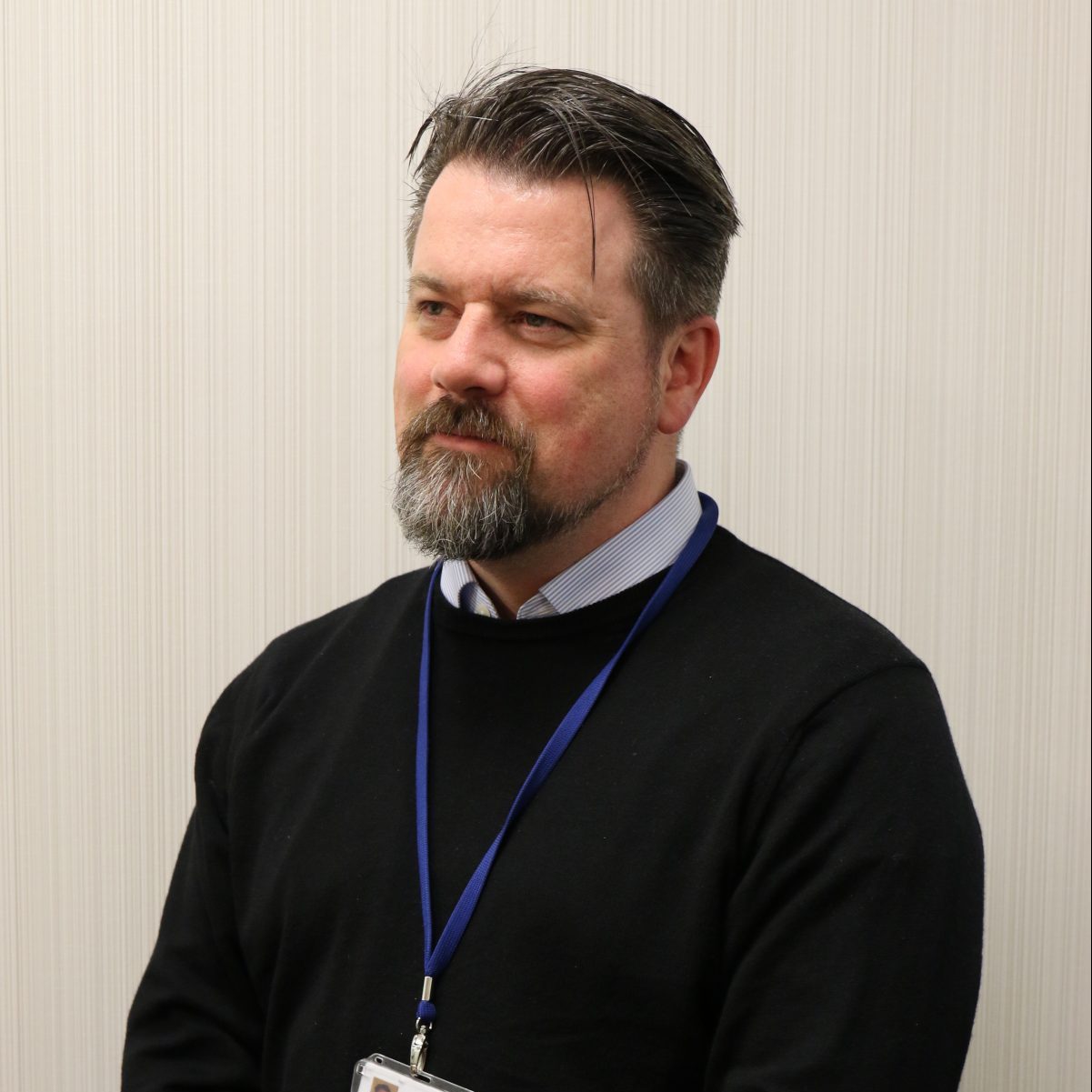 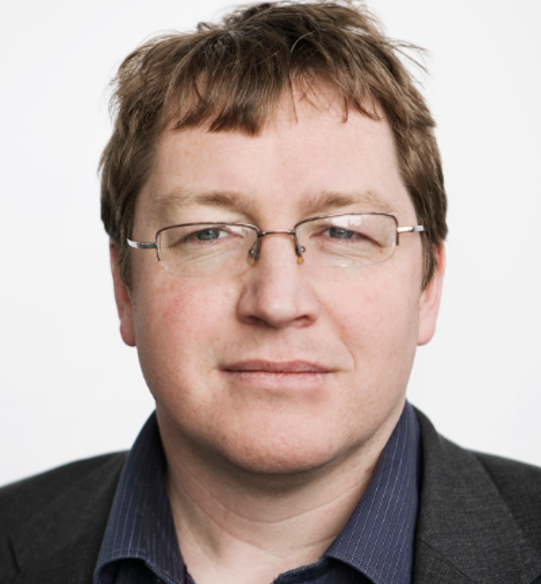 James trained as a Clinical Psychologist in Christchurch New Zealand. He moved to Scotland in 2002. During his time in the West of Scotland he held substantive posts in the Queen Elizabeth National Spinal Injuries Unit and the Quarries Epilepsy Centre. Relocating to Aberdeen in 2017 he joined the Neuropsychology Department. Currently he is the Clinical Neuropsychologist in the Major Trauma Centre. James is an honorary lecturer at Aberdeen University and Chair of the Division of Neuropsychology Scotland.

Mike is a consultant in Emergency Medicine at Ninewells Hospital and Medical School and until recently worked with the Emergency Medical Retrieval Service in Glasgow.

Following Emergency Medicine training in the North West of England Mike spent time in Sydney and, after further training back in Dundee, returned to work with Careflight New South Wales before returning to the UK and working with London’s Air Ambulance, Essex and Hertfordshire Air Ambulance and East Anglian Air Ambulance.

In 2014 Mike co-authored the Scottish Ambulance Service Major Trauma Clinical Co-ordination report which serviced as a blueprint for the development of a National Trauma Desk in Ambulance Control which underpins the tasking and co-ordination of critical care teams in Scotland to critically injured patients. He was also a member of the Scottish Trauma Network Pre-hospital and Transfer Group. 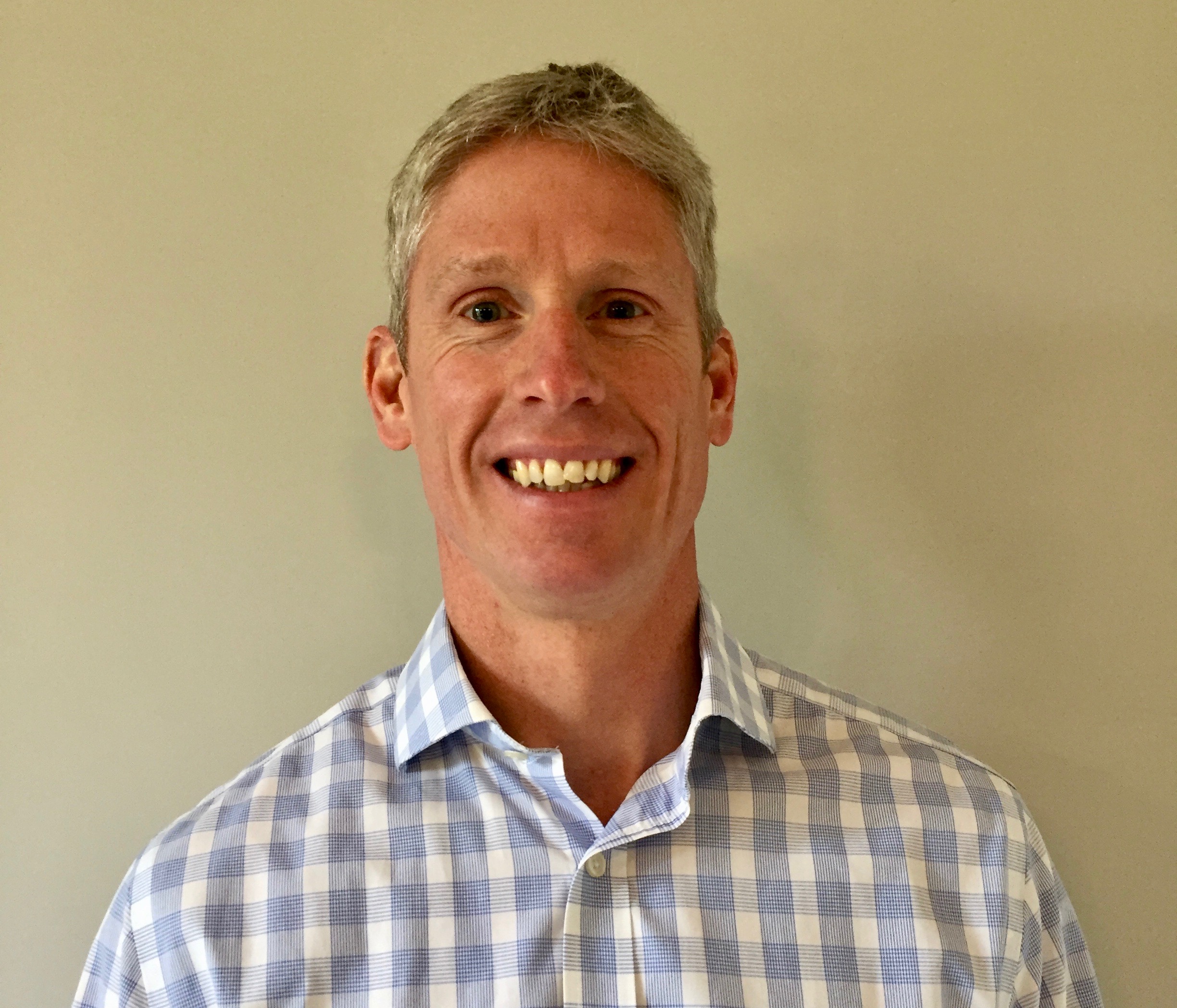 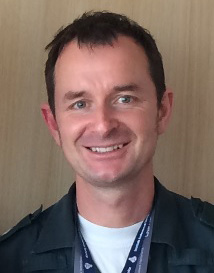 Martin has worked within the ambulance service in the UK for over 23 years gaining a wealth of experience in a variety of roles. Since qualifying as a paramedic in 2000 he has worked as an Emergency Care Practitioner. Was seconded to the Physician Response Unit in London as well as spending time as a flight paramedic for London’s Air Ambulance. Martin has also spent a number of years in education and is an examiner of the Diploma in Immediate Care.

Brian initially studied Pharmacy at Strathclyde University. He then trained as a hospital pharmacist with an interest in clinical pharmacy at both Glasgow and Edinburgh Royal Infirmary. He wanted to develop  his interest in therapeutics so he studied medicine at Glasgow University. Following on from this he undertook training in Intensive Care Medicine and Anaesthesia across the West of Scotland. He completed his training with a dual accreditation in Intensive Care Medicine and Anaesthesia. He was appointed as consultant in 2009 to the Royal Alexandra Hospital, Paisley. He currently sits on the Scottish Intensive Care Society Board and has had a number of leadership roles within NHS GGC. He was appointed as the  Clinical Lead West of Scotland Trauma Network in Summer 2021. 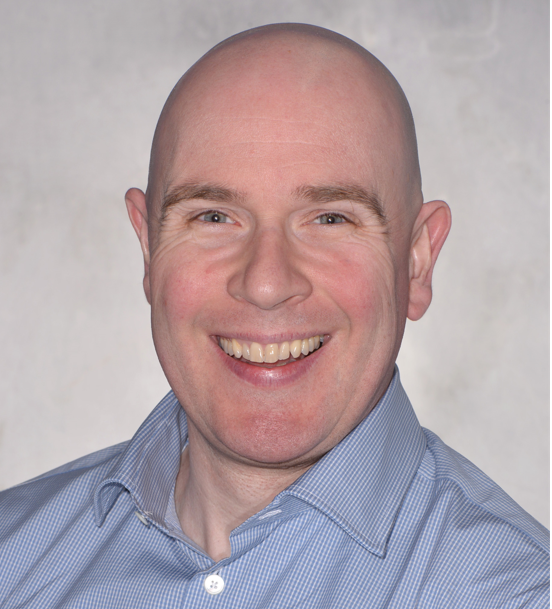 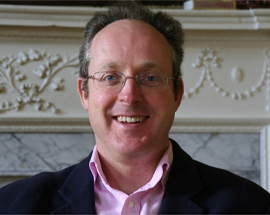 Edward specialises in hip and knee surgery and trauma. He trained at the internationally renowned Royal National Orthopaedic Hospital, Stanmore, where he was the Senior Surgical Officer and was awarded the Sneddon Society Medal for research. There he studied under some of the leading hip and knee replacement surgeons in the UK. Throughout his training he trained at some of the MTCs in the United Kingdom and was heavily involved in major incidents including the Paddington Train Crash of 1999 and the 7/7 Bombings of 2005. He is currently an Orthopaedic Consultant based in Fife, where he is also Director of Surgery. Currently he is chair of the Scottish Committee of Orthopaedics and Trauma (SCOT) and sits on the BOA council. He has been heavily involved in service redesign, theatre efficiency and enhanced recovery in Scotland assisting with the GIRFT project and has participated in several peer reviews.